Now three weeks into the Park Design, we have no time for stopping, it is full speed ahead. The ACE Design Build Group is making progress! This week was spent mostly pushing the design ideas forward and start finalizing them. Construction time is almost upon us! 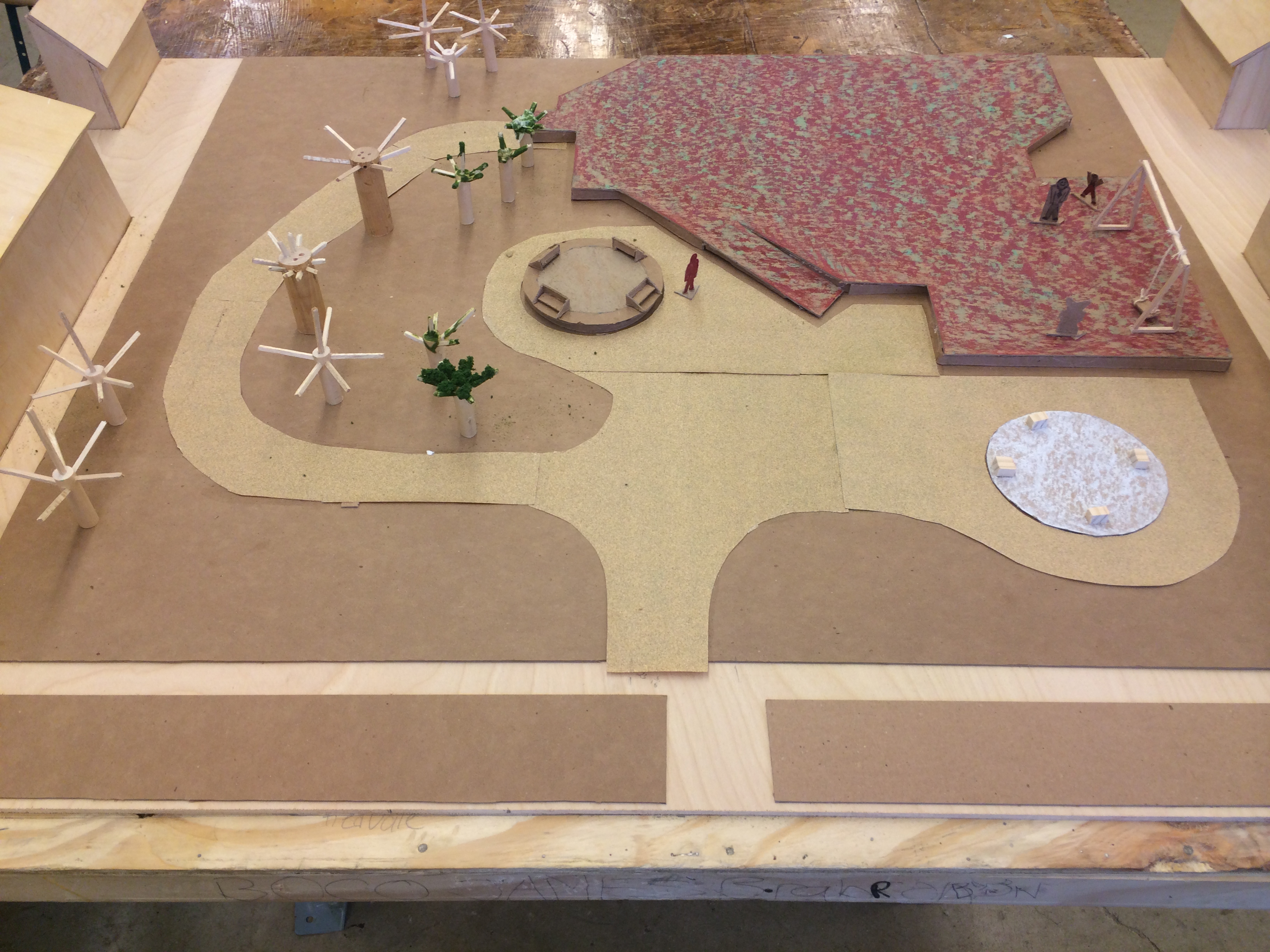 The site model group spent the week honing their model making skills by finishing a model of the existing site! They have also begun experimenting with modeling parts of the new site proposal as they are being finalized. 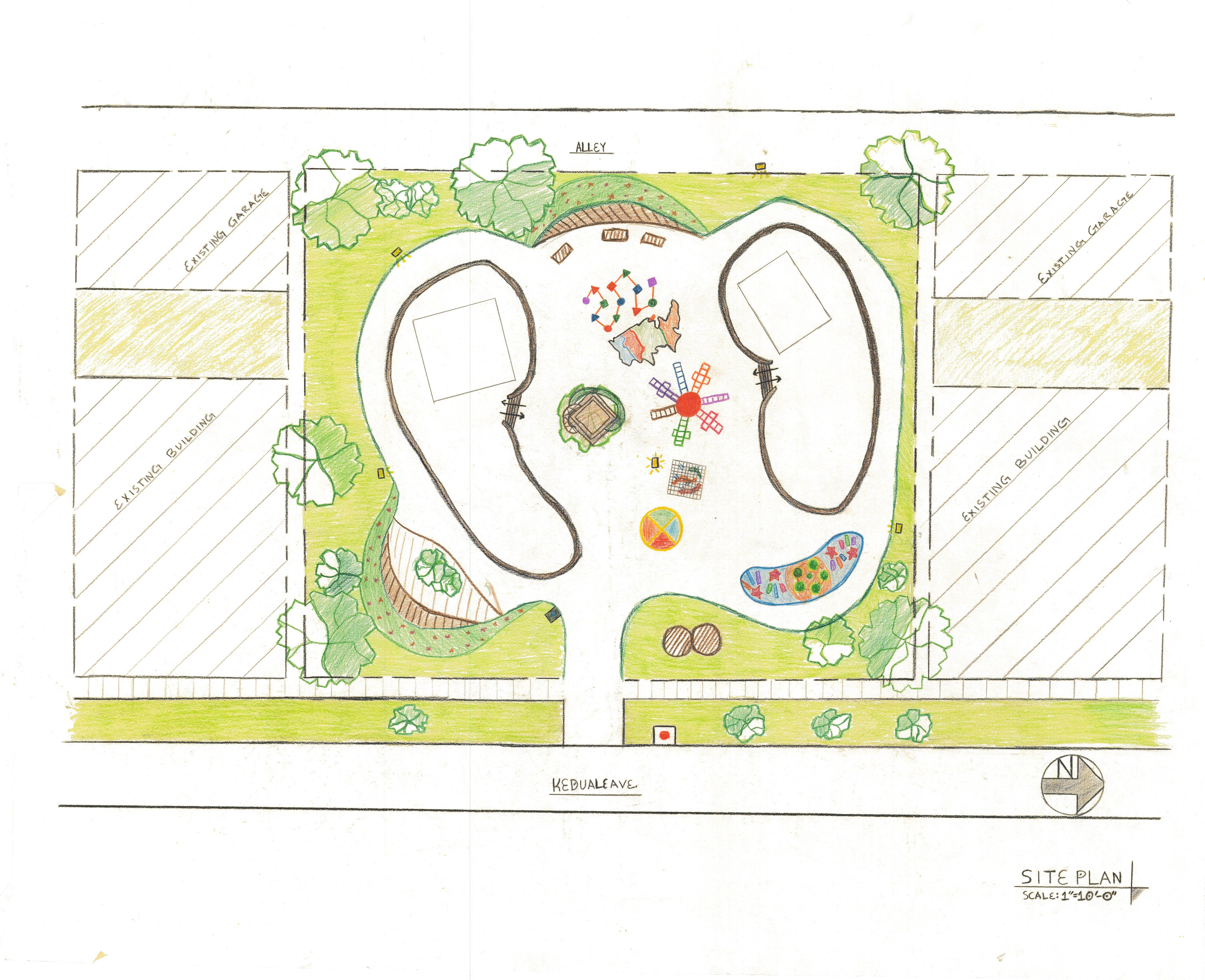 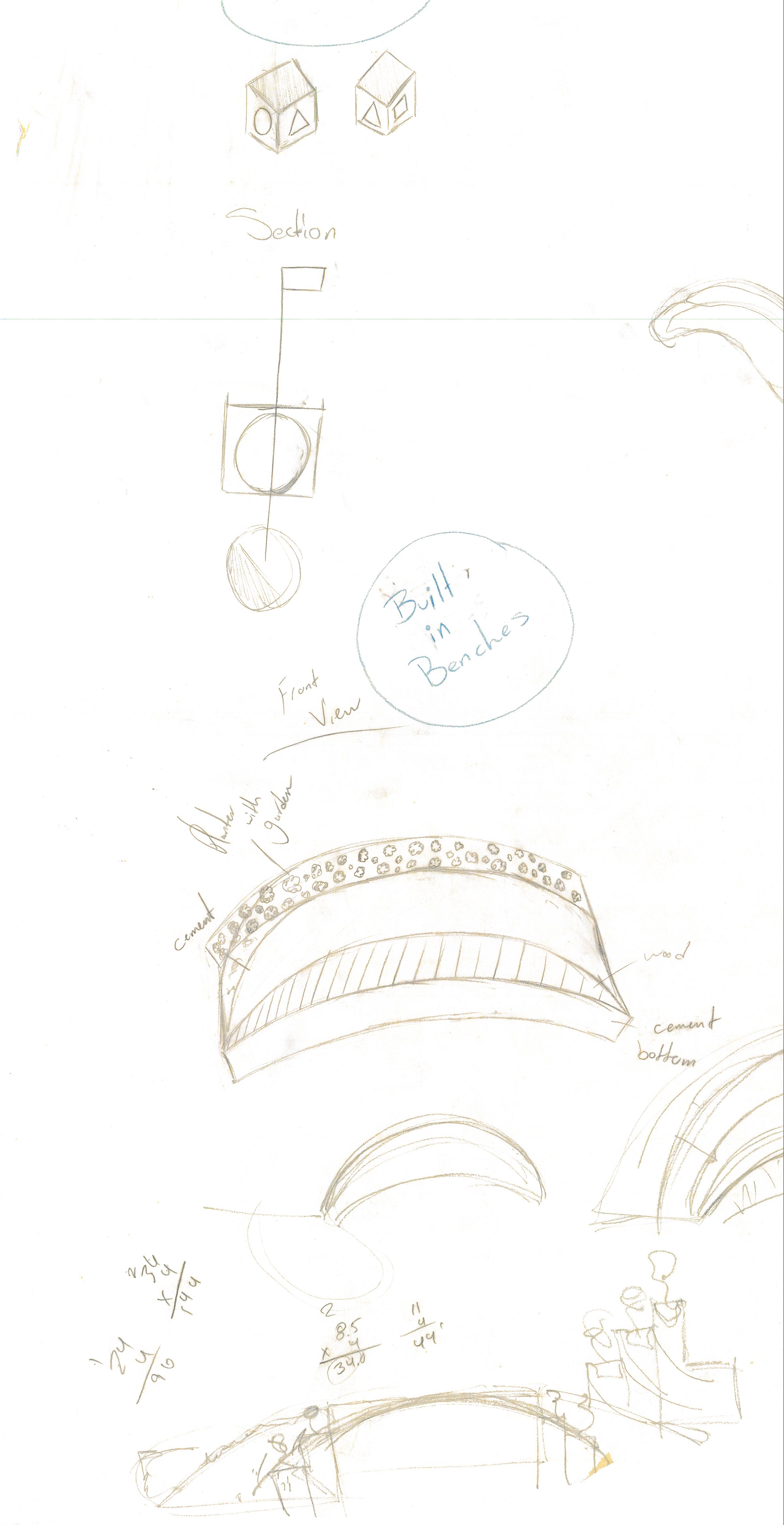 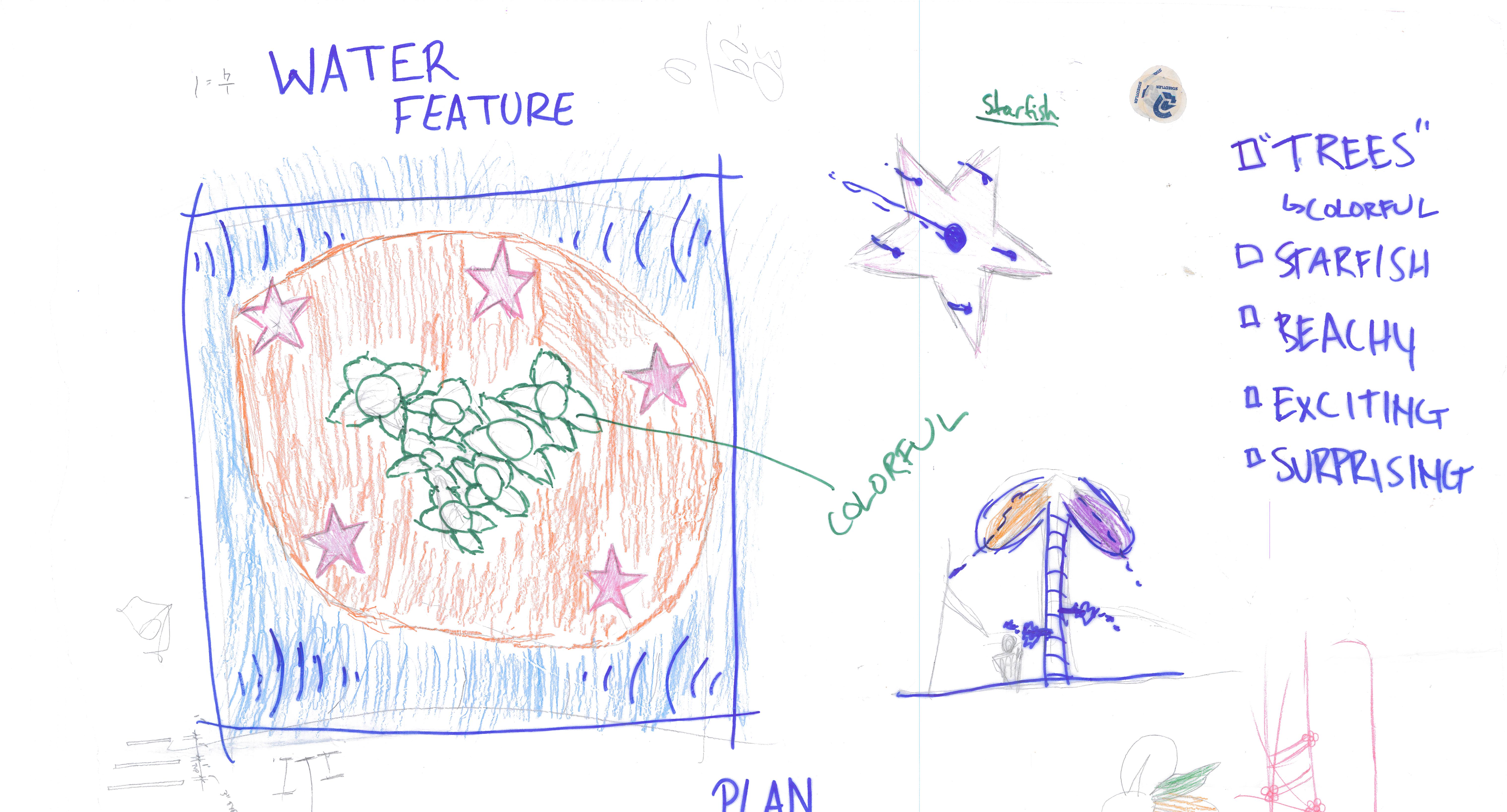 The Design Features Team has narrowed down the features to the following: a rock climbing slide, a bubble bounce, a ‘Wilapa Tree’ Climbing Feature, and a water feature. Each of these features have been sketched, developed, and are starting to be digitized. Our next task: Refining them for the new site plan. 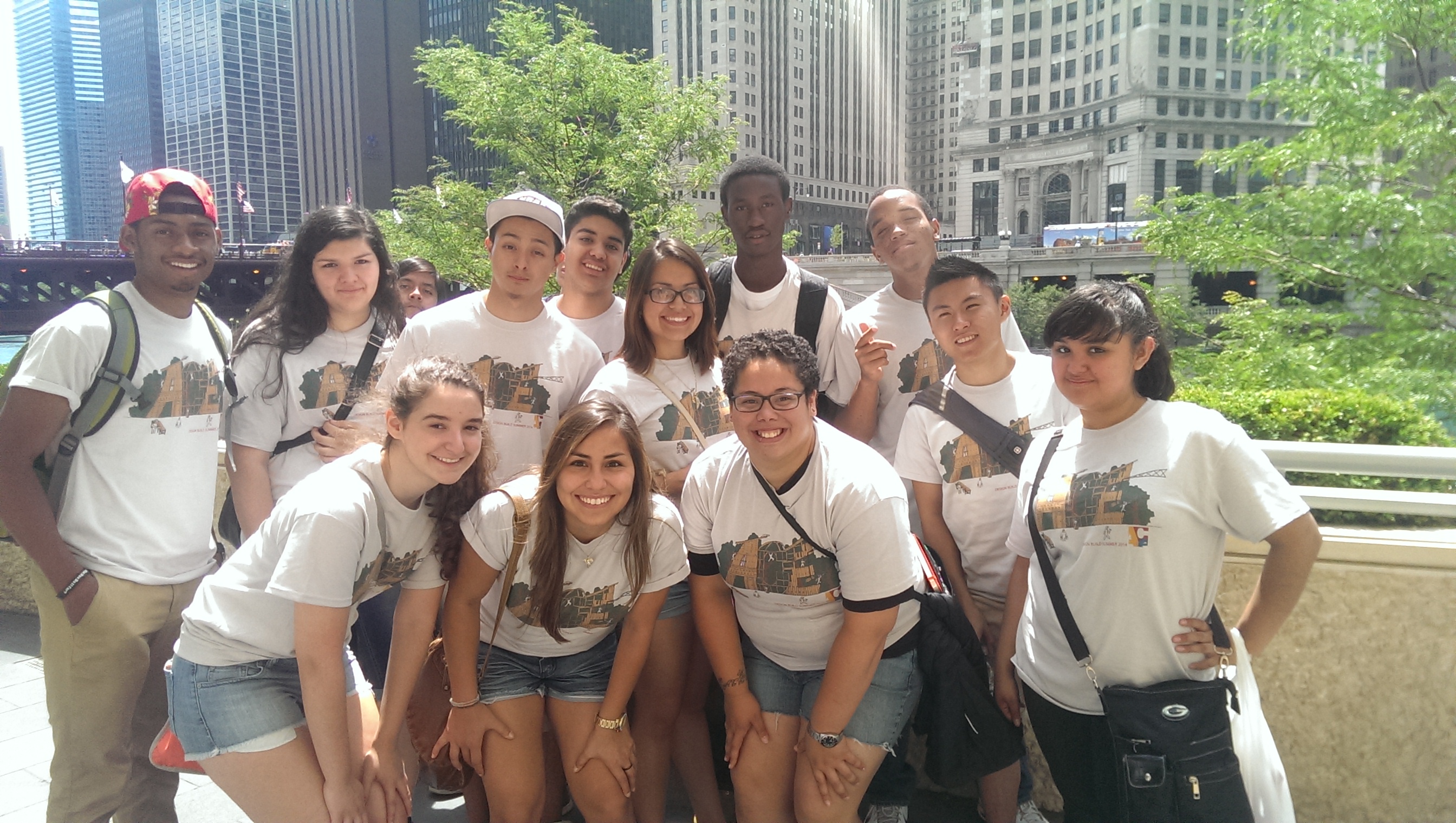 The group had a chance to visit 4 parks in Chicago. This was an invaluable, and super fun exercise to get us to think about what features/qualities are good/bad in a park. We plan to use the insights from this trip to refine our park design and bring it to the next level. As a special surprise, we also got our T-Shirts! 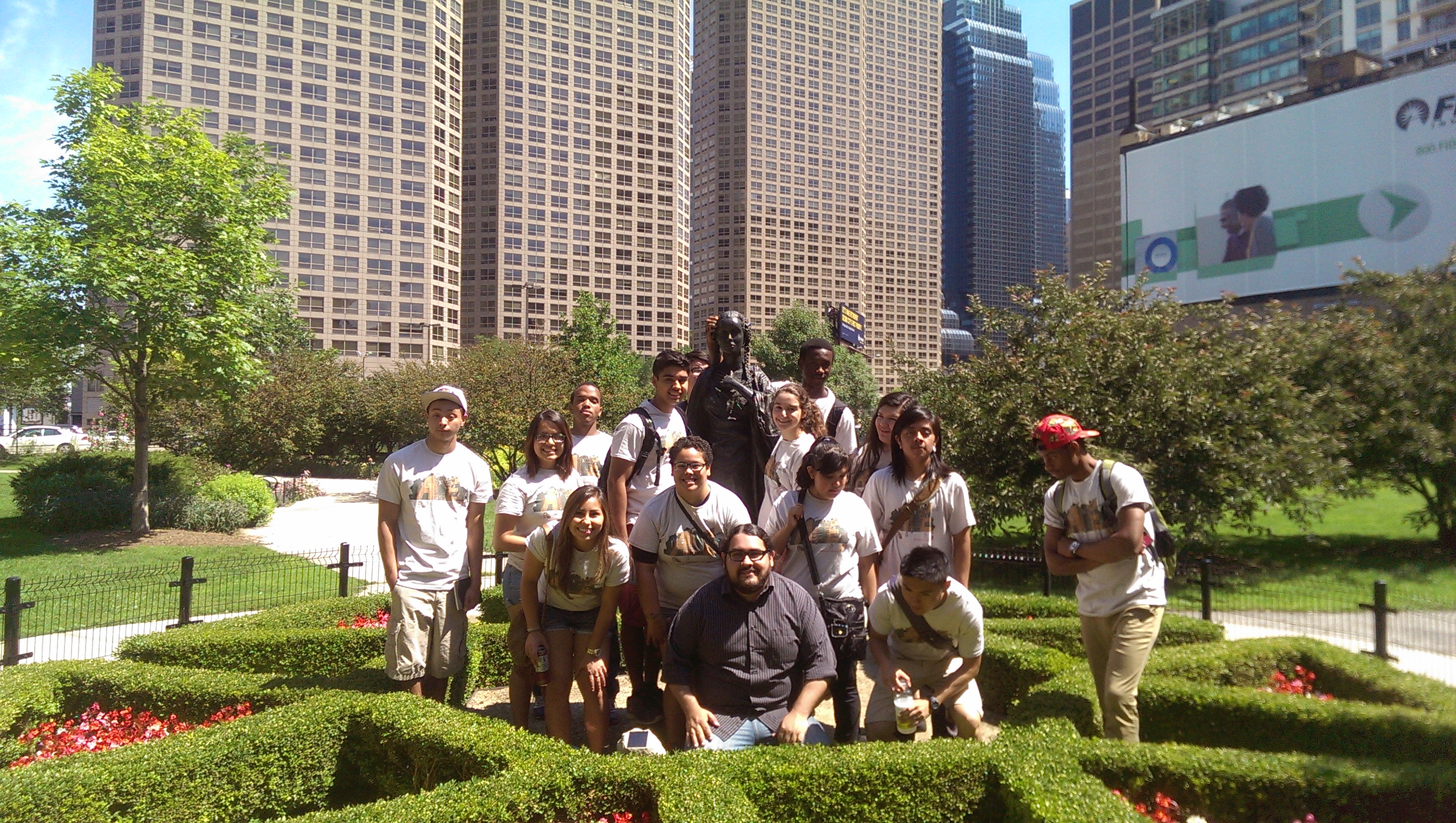 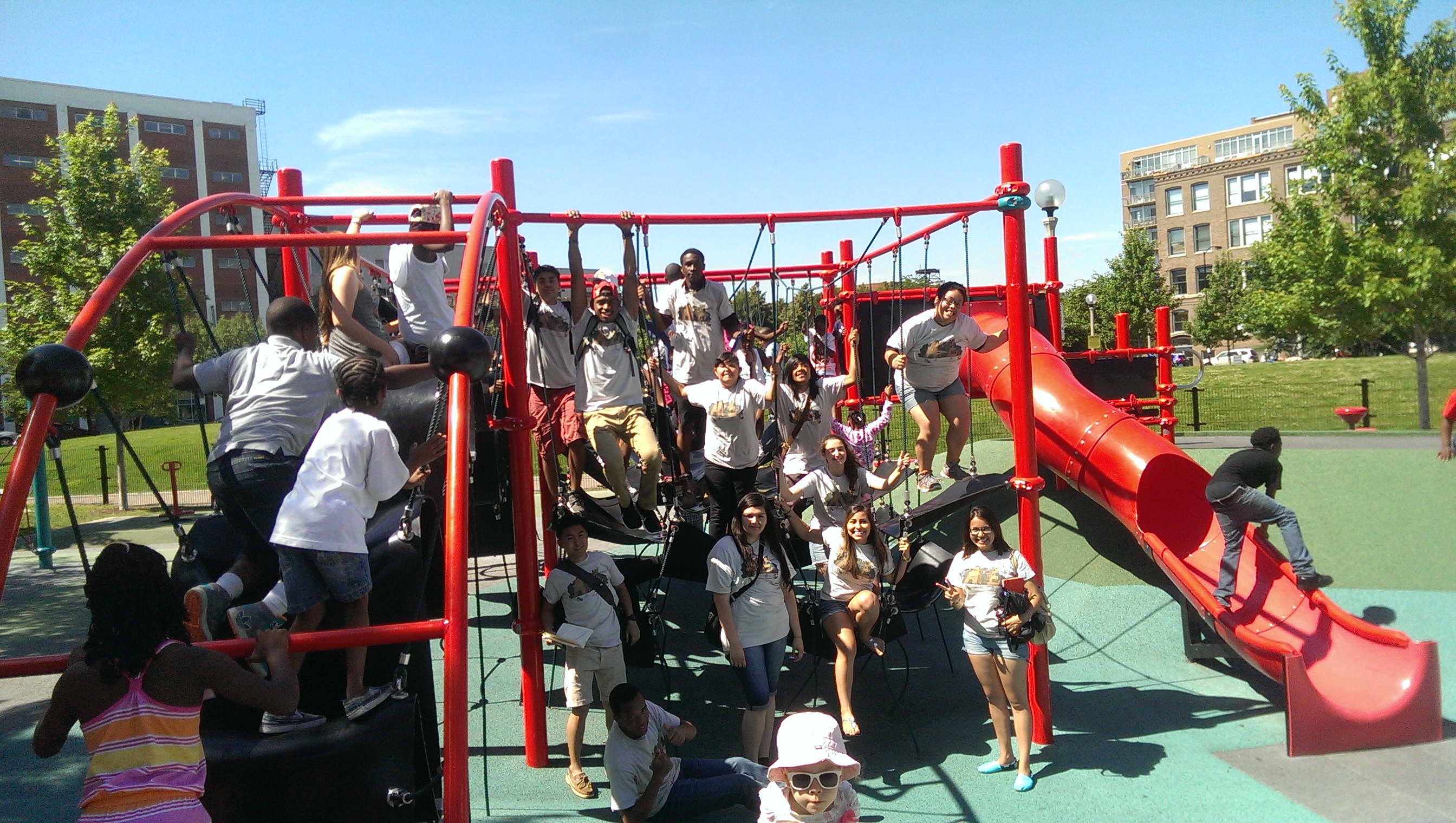 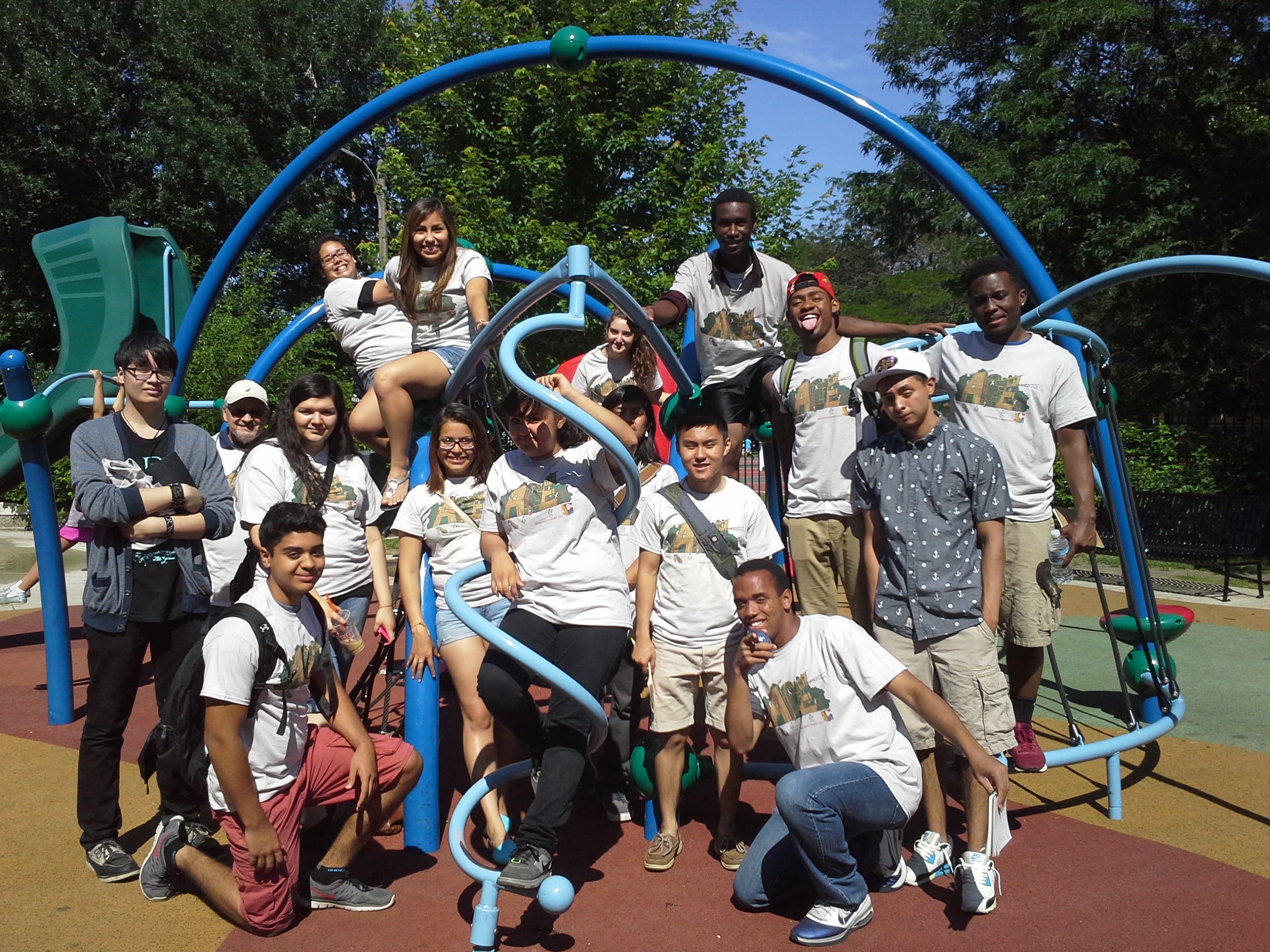 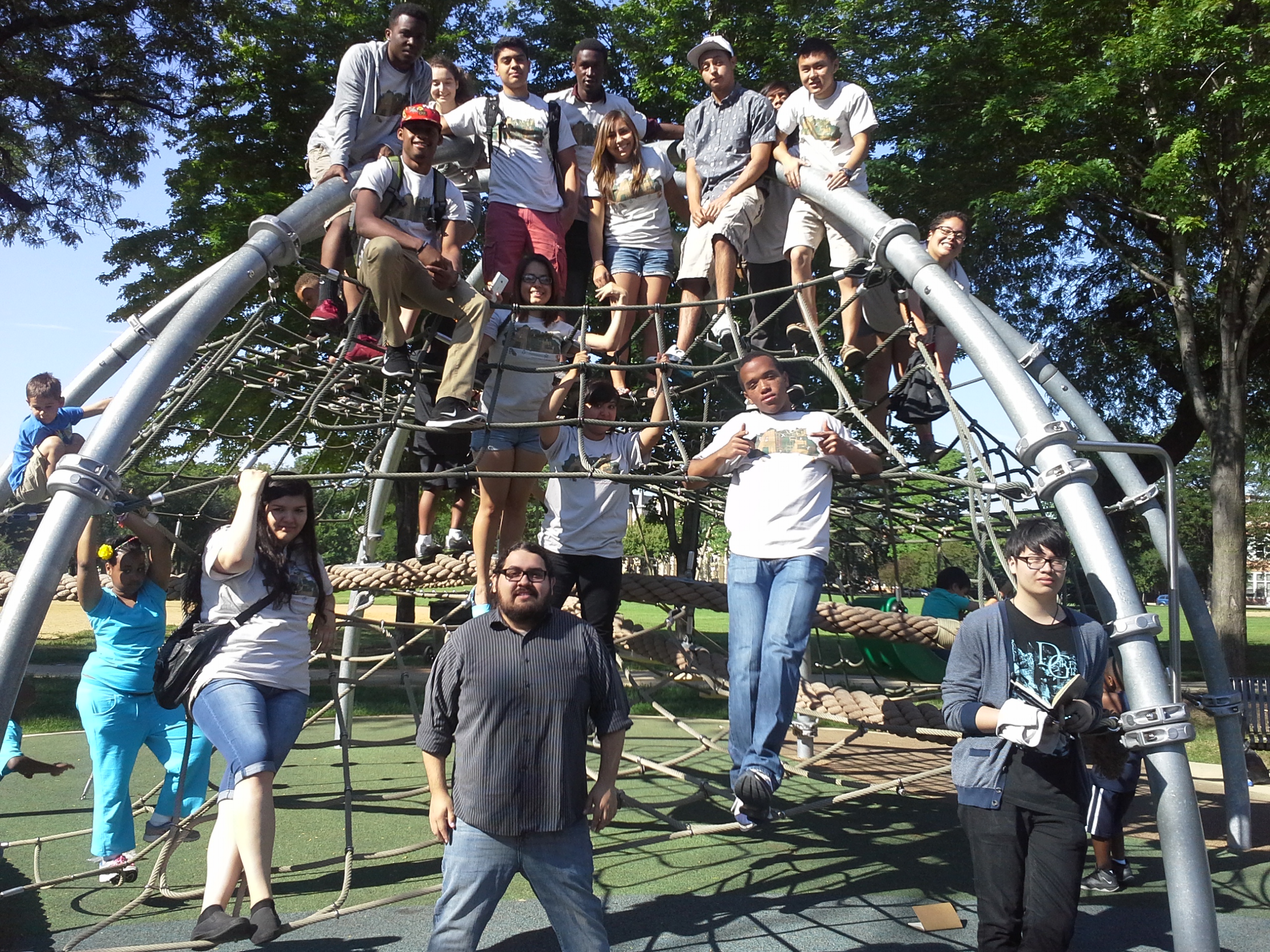