Team 6 met at Gensler’s office for our third meeting. Students and Mentors learned about architecture and some of the amazing projects Gensler has been involved with around the world. Students were also introduced to their project site and the CIRT design competition topics for this year! Students are brainstorming what they would like to build on the site over the next few weeks. We took a tour of Gensler’s really cool office. Finally, we ended the night with an intense tower building competition, where students built towers using LEGO blocks. The group with the tallest tower that could survive the earthquake test won! Check out the photos and video below! 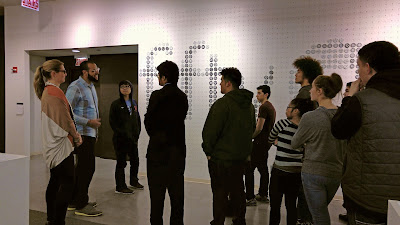 Students on a tour of the Gensler office 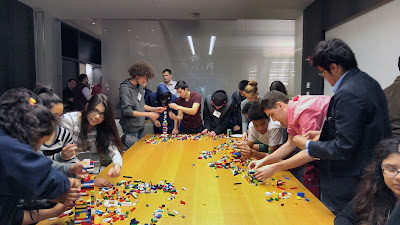 Earthquake testing of the student-built towers!