This week, the students were given information on ACE Scholarships, summer internships and the design build program.  Then they were put to work on their client proposals!  Site analysis, bubble program diagrams, thesis statements, inspiration images and massing models were updated for the presentations.

Our clients (and jurors) for the presentations were Jeremy and Kerstin of Perkins+Will.  Each of the four student groups presented them with their ideas for the Museum of Social Media.  What on earth would comprise such a museum?

The proposals were varied, and each included its own great core idea that related to social media.  Group 2’s proposal focused on a continuous circulation through the space, creating a museum experience that would constantly evolve/change.  Group 3’s proposal explored the interactivity between boundaries and the importance of solid vs. void spaces.  Group 4 (+1)’s proposal drew on the idea of the museum as an oasis in the city, which would attract passersby and draw them into the space.  Group 5’s proposal centered on adaptability and the many layers that make up social media.

Many, many excellent ideas.

The clients ended up deciding in favor of Group 5’s proposal, believing that the other groups’ ideas were also quite strong and would be able to mesh nicely with the Group 5 concept of layering.  We’ll work with these ideas as we continue to push forward with our design for a Museum of Social Media. 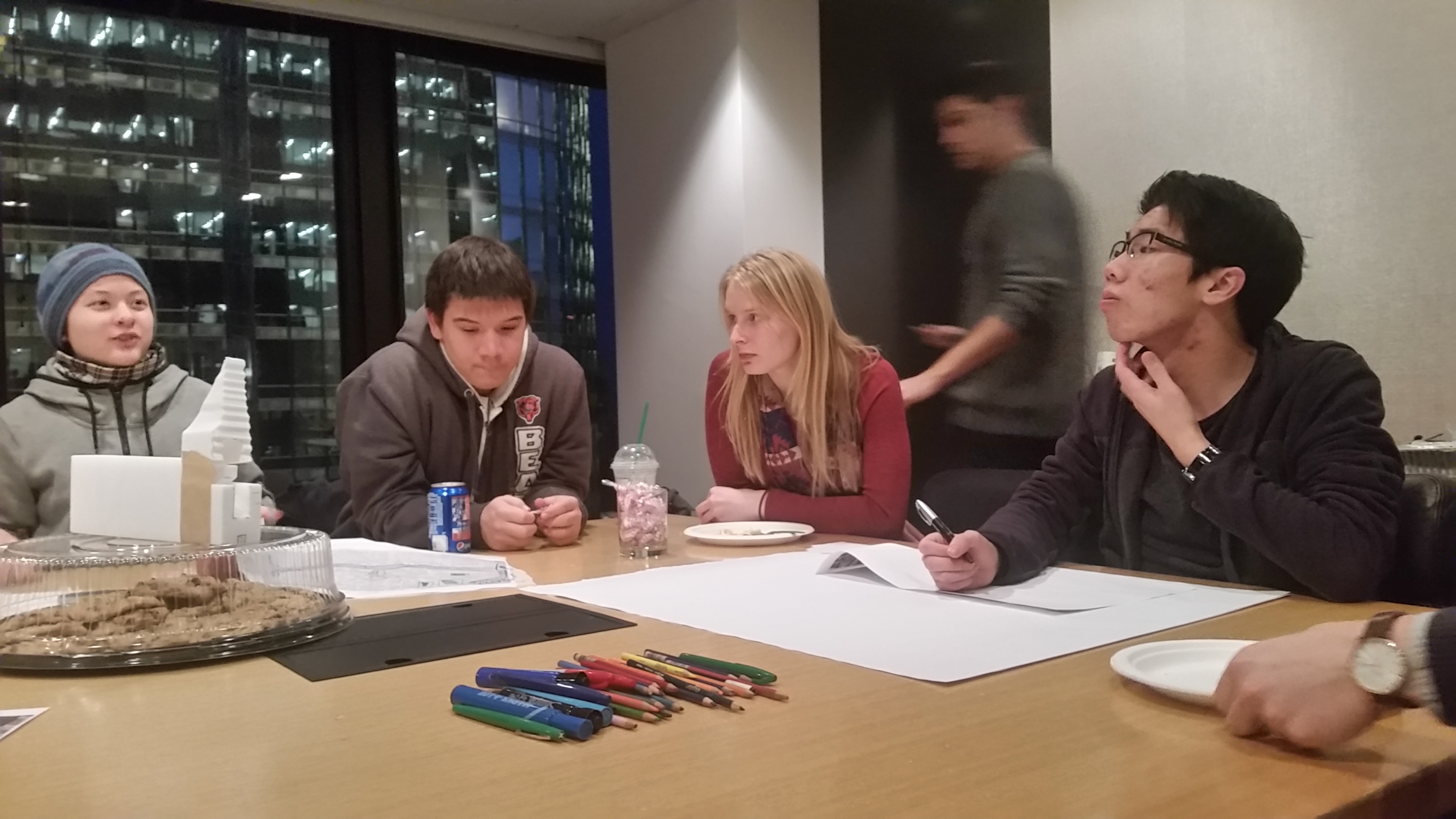 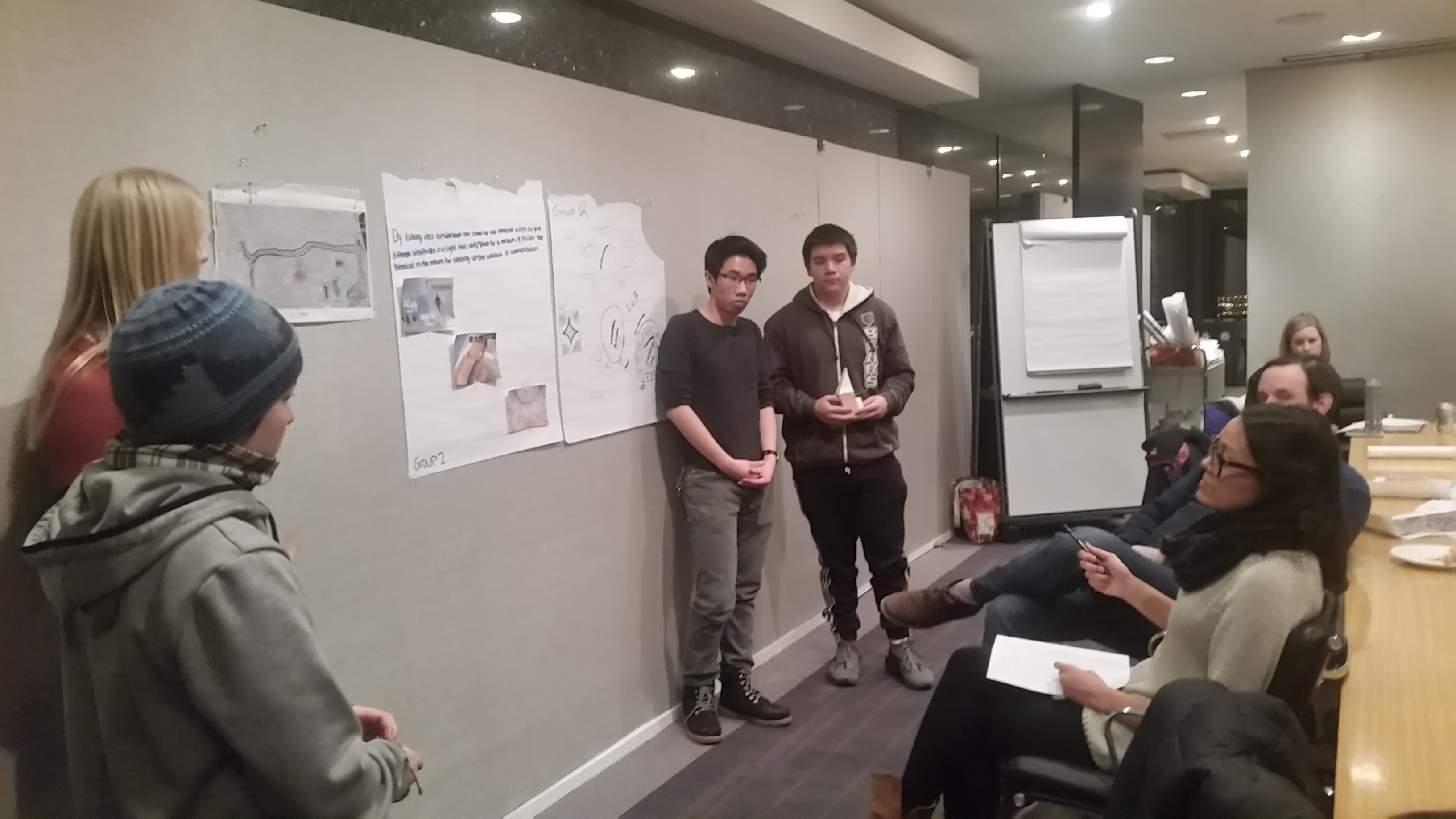 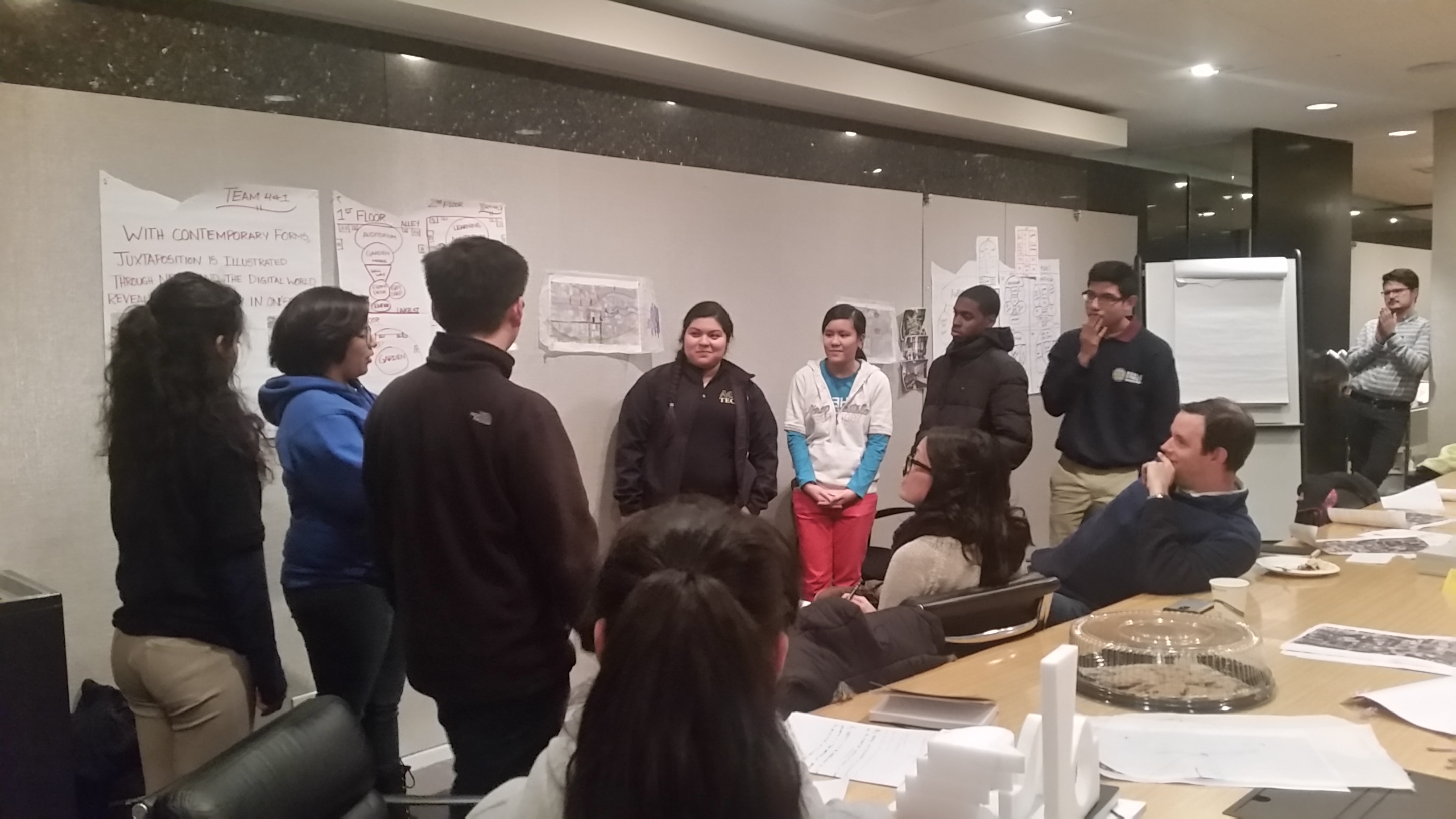 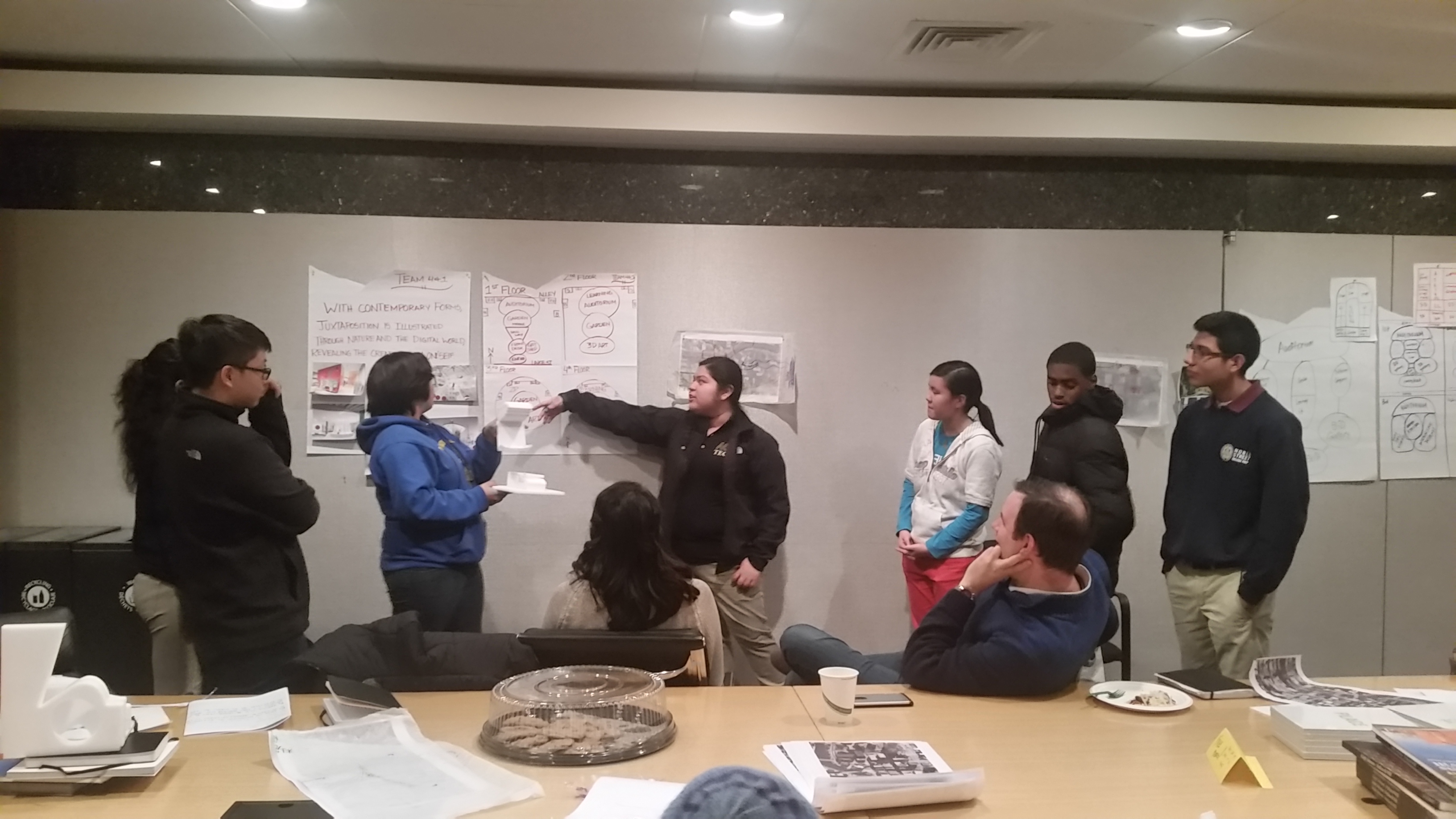